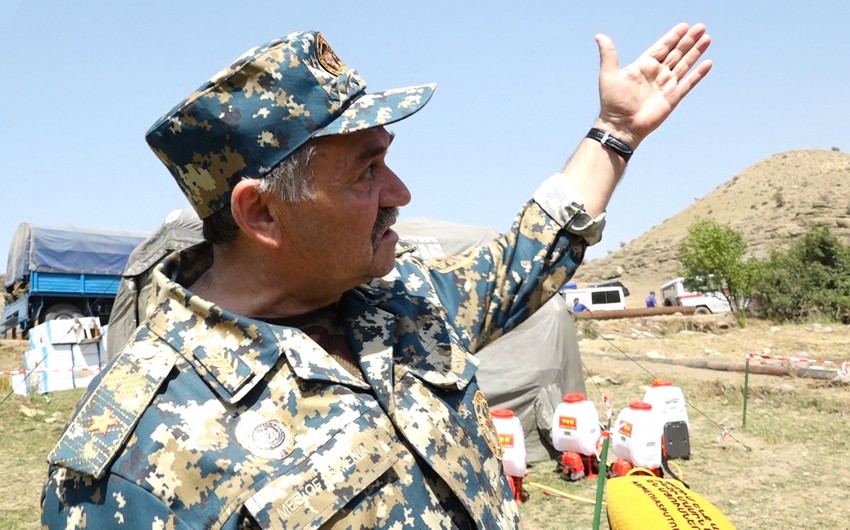 Armenian General Astvasatur Petrosyan, who took an active part in the Nagorno-Karabakh region’s occupation and surrounding areas of Azerbaijan and led the killing of peaceful Azerbaijanis, has died at the age of 67.

Report informs, citing Novosti Armenia, that His son Sipan Petrosyan wrote this on his Facebook page.

A.Petrosyan participated in Azerbaijani lands’ invasion in the early 1990s by creating a public organization called the Union of Suicide Eagles.

Azerbaijan State Academic Musical Theater has implemented a new project during the pandemic. According to…

Switzerland changes the rules of quarantine and PCR tests for its citizens and incoming tourists.…