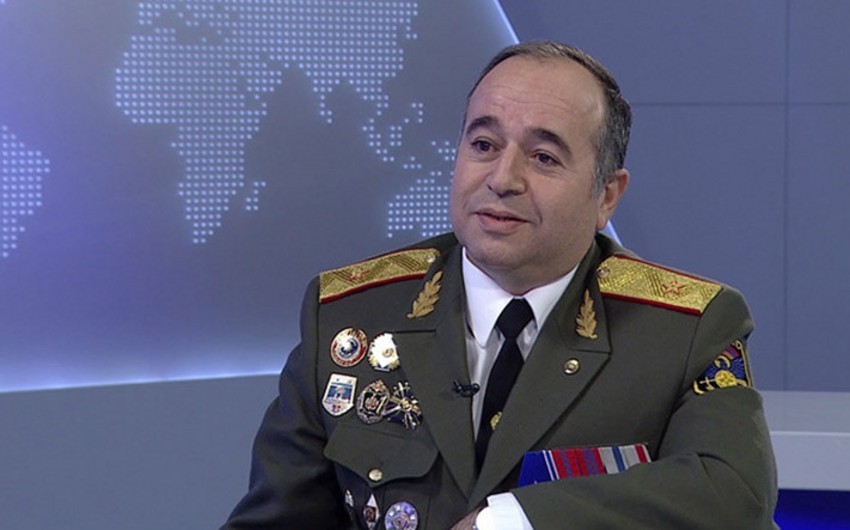 During the visit, he will meet with Russian Defense Minister Sergey Shoygu.

On July 26, the Russian Defense Ministry said that Shoygu and Karapetyan had a telephone conversation. The talks focused on regional security, as well as mutual interests.