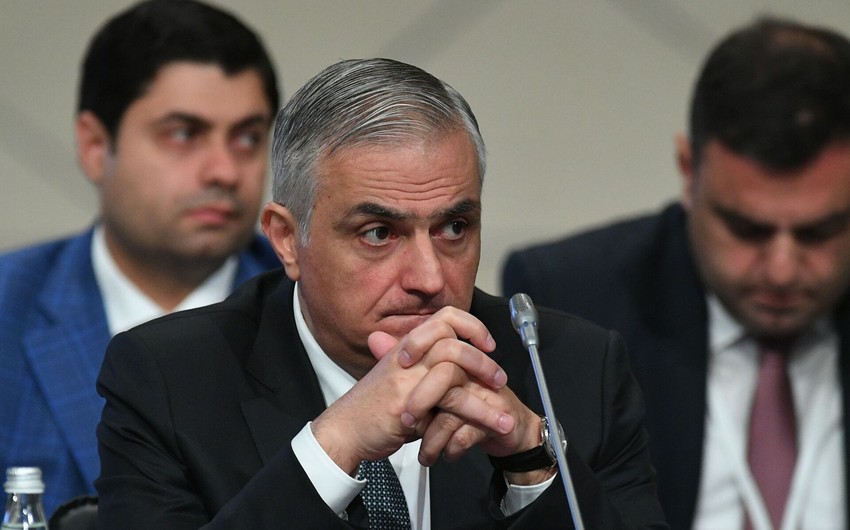 The first meeting of the national commissions on the delimitation of borders between Armenia and Azerbaijan, which took place on May 24, was constructive, Armenian Deputy Prime Minister Mher Grigoryan said in an interview with TASS, as quoted by Report.

“On May 24, we held the first meeting at the border. At this meeting, we discussed the organization of future joint activities. From this point of view, I consider the meeting completely constructive. The date of the next meeting of the commission on delimitation and security of borders has not been agreed upon yet. However, it was confirmed that the meeting would be held in Moscow,” he said.

According to Grigoryan, a meeting of the Tripartite Working Group on the opening of all economic relations and transport and communication lines in the South Caucasus, co-chaired by the Deputy Prime Ministers of Azerbaijan, Armenia, and Russia, will be held in Moscow next week. The agenda of the meeting includes the implementation of the trilateral statement of the leaders of Azerbaijan, Armenia, and Russia dated November 10, 2020, and January 11, 2021.

On May 24, Azerbaijani Deputy Prime Minister Shahin Mustafayev and Armenian Deputy Prime Minister Mher Grigoryan met for the first time in the format of the commission on the delimitation of the border between Azerbaijan and Armenia on the Armenian-Azerbaijani interstate border. The parties reaffirmed their readiness to work within the commission on delimitation and other issues.

The sides discussed the organizational and procedural issues of the joint activity of the commission.