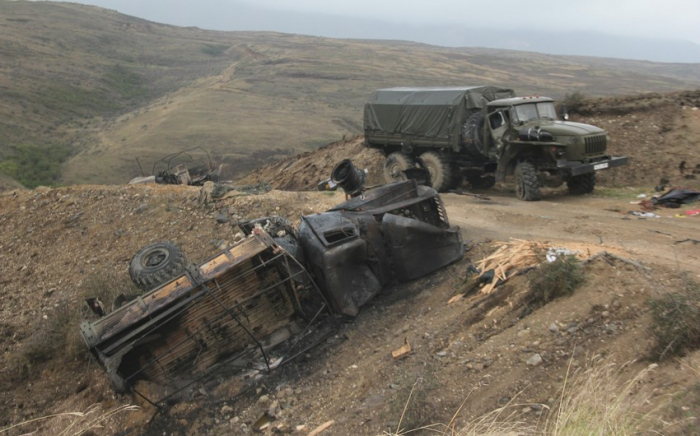 In the defensive sectors of the Armenian Armed Forces’ 6th and 7th mountain rifle regiments, there are killed and wounded among the personnel. Among those killed is also the deputy commander of the regiment Vahan Sarkissian.