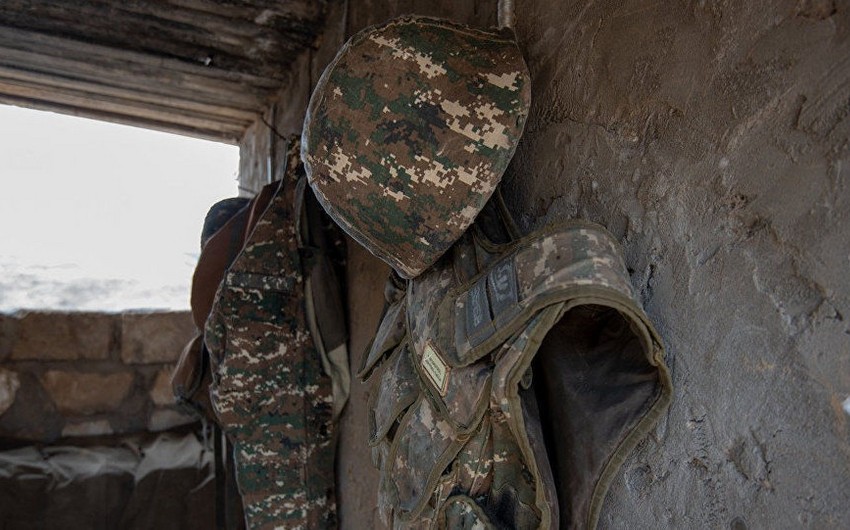 An employee of the Armenian Defense Ministry is suspected of illegally selling the territory of a military unit, Report informs, citing Sputnik Armenia.

According to the press service of the Armenian Police, using his official position, the suspect in March 2008, alienated over six hectares of territory of a former military unit with the status of “special purpose” and sold it for 58 million drams (about 126,000 US dollars).

After that, a responsible official from the State Real Estate Cadastre, on the basis of the above-mentioned purchase and sale agreement, in April provided a certificate of ownership of the land plot and, in violation of the order, changed the status of the plot to “settlement”.