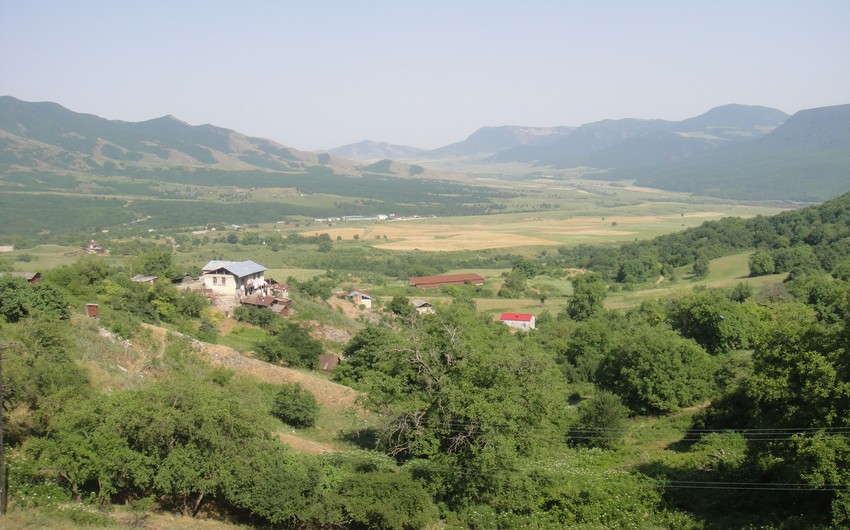 Report informs, Hovhannisyan wrote about this on his Facebook page.

Trying to justify the army’s withdrawal, the official tried to explain that this would lead to a “victory” by making a failed analogy with the last century’s events.