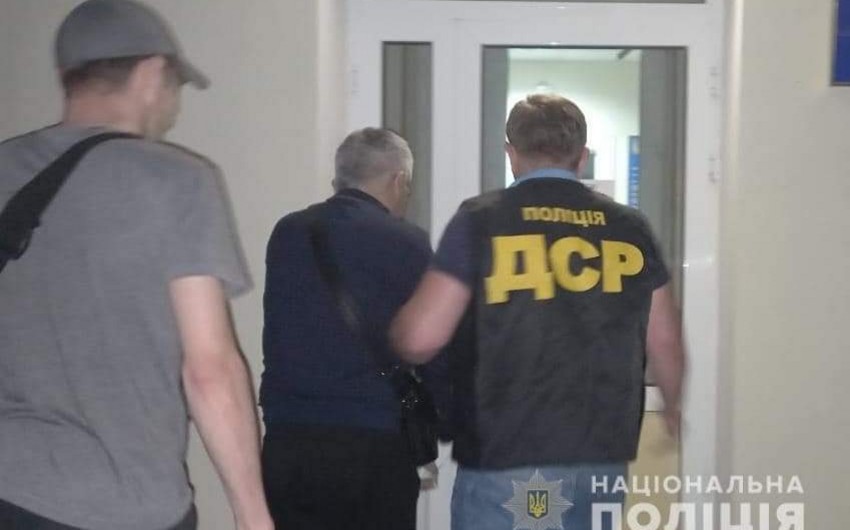 In Kyiv, the Ukrainian National Police detained an Armenian citizen who entered the country illegally, was wanted, and was involved in several crimes.

In July 2020, the Kyiv City Court banned the entry of an Armenian criminal into the country for 15 years. Nevertheless, he managed to enter the country secretly.

An investigation is underway.