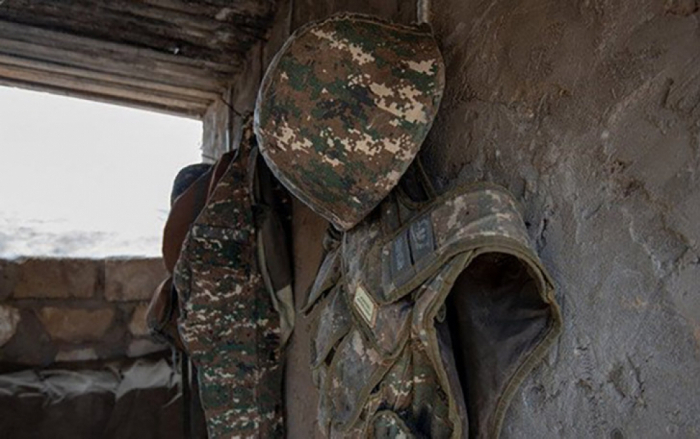 The Azerbaijani army destroyed the military equipment and ammunition of Armenia which worth more than 1.2 billion US dollars in just four days in a counter-attack in response to their military attack, said Vusal Gasimli, executive director of the Center for Economic Reforms Analysis and Communication.

Vusal Gasimli noted that the amount of military expenditures in the state budget in 2020 is approximately 634 million US dollars in accordance with the Ministry of Finance of Armenia,

“According to the World Bank, the country’s GDP in 2019 was around $13 billion dollars. According to the CIA, each year Armenia spends around 5 per cent of its total GDP on military spending.

Gasimli said that total Armenian military spending is estimated to be around 1. 385 billion US dollars in accordance with the calculations of the popular “Global FirePower” military-analytical centre.

“Apparently, in just four days, the Azerbaijani army destroyed twice the budget allocated by the opposite side and the entire military budget.”