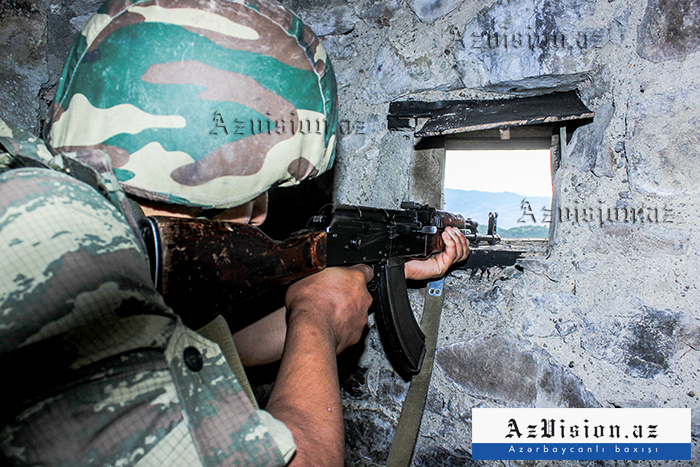 Military units of the armed forces of Armenia violated ceasefire 35 times throughout the day in various direction of the front, using large-caliber machine guns and sniper rifles, according to Azerbaijan’s Ministry of Defense.

Armenia, posing a threat to the safety of foreign journalists and grossly violating international humanitarian…

At the direction of the military-political leadership of the aggressor country Armenia, the enemy armed…

14:27 ‘Life on Venus’ plot thickens as new discovery indicates NASA may have found phosphine as far back as 1978, but didn’t realize it