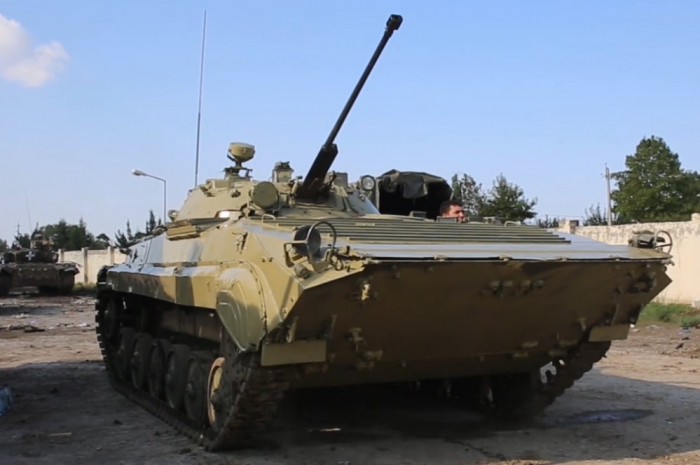 As a result of the strikes by the Azerbaijani Army, the Armenian Armed Forces are forced to withdraw, according to the Ministry of Defense of Azerbaijan.

“The Armenian side suffers from heavy losses and its military equipment was destroyed by the Azerbaijani Army. Therefore, the Armenian military leadership has already been forced to admit its mistakes. As Azerbaijani Army liberated its lands, we seized several military equipment of the opposite side. The Armenian Armed Forces, which grossly violate international humanitarian law, target civilians and civilian infrastructure. However, our Army has only one task to liberate our lands from Armenian occupation by striking only military facilities without harming civilians, ” the Ministry added.

Coronavirus cases globally surpassed the grim milestone of 63 million, according to a tracking portal.…

After fraternal Azerbaijan returned to the Nagorno-Karabakh region, having gained a decisive military victory, an…