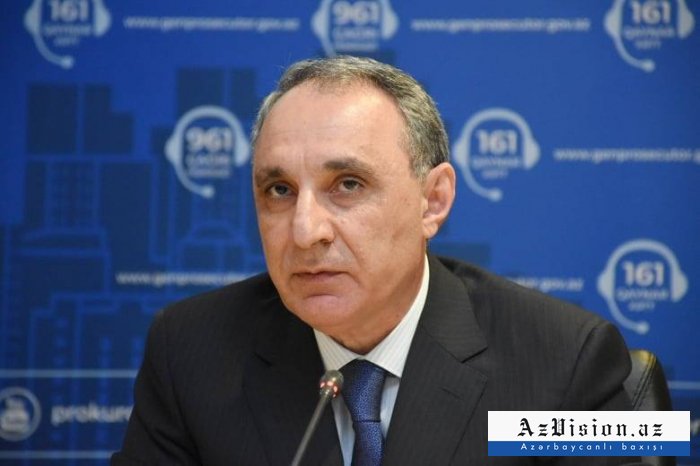 “Armenia’s use of mercenaries has already been confirmed, and six of them are internationally wanted. They have already been contacted by the countries where they have citizenships,’ said Prosecutor General Kamran Aliyev.

Prosecutor General Kamran Aliyev made these remarks at a briefing dedicated to the preliminary results of the investigation of crimes committed by Armenia against civilians in Azerbaijan’s regions.