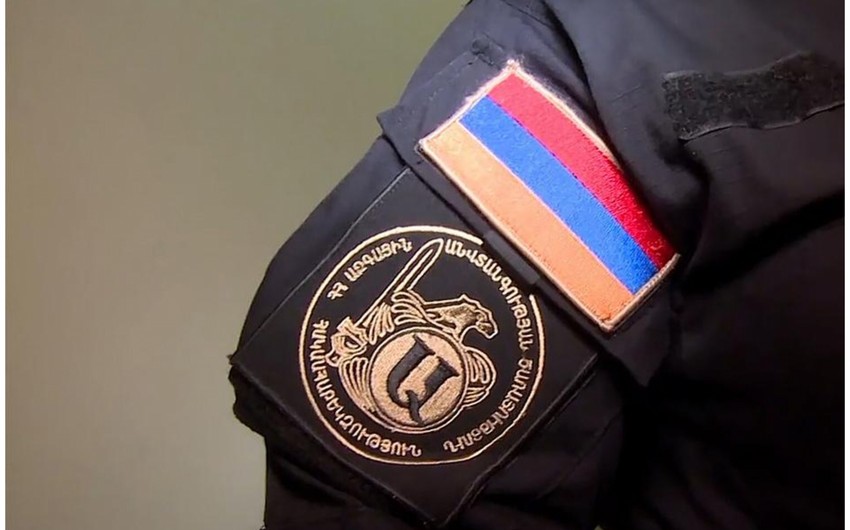 Armenia’s State Guard Regiment will no longer be part of the National Security Service and will become an acting body under the prime minister, Report informs referring to the Armenian media.

This issue was discussed at a meeting of the country’s government.

According to the Secretary of the Security Council Armen Grigoryan, while earlier the ex-presidents were provided with the state guard for life, with the entry into force of the relevant changes, it will be provided within 7 years after the expiration of powers. Former prime ministers will also get such protection for 10 years.

Prime Minister Nikol Pashinyan noted that the capabilities of the service need to be constantly increased. Among the priorities, he named counterintelligence.