The 30 years of occupation created an impression in Armenia that Azerbaijan would not be able to liberate those territories. Official Yerevan, the Armenian lobby, and its supporters relocated Armenians from different parts of the world to the occupied Azerbaijani lands. They began to plunder natural resources that did not belong to them in these territories. Armenia, together with its patrons and sponsors, worked to appropriate the Azerbaijani lands. International mediators overlooked the actions of official Yerevan. They ignored the fair and just demands of the Azerbaijani side. Armenians and their supporters propagandized the Armenian army and service members, talking about its invincibility. They tried to convince the public that if Azerbaijan liberated its lands from occupation, it would face a new loss of land. Even in the summer of 2020, the Prime Minister of Armenia Nikol Pashinyan and the former minister of defense threatened Azerbaijan with a new loss of lands. They believed that they occupied Azerbaijani lands on their own in the 1990s. However, it is not a secret that the Azerbaijani lands were occupied by Russia’s 366th motorized infantry regiment, its military equipment, etc. 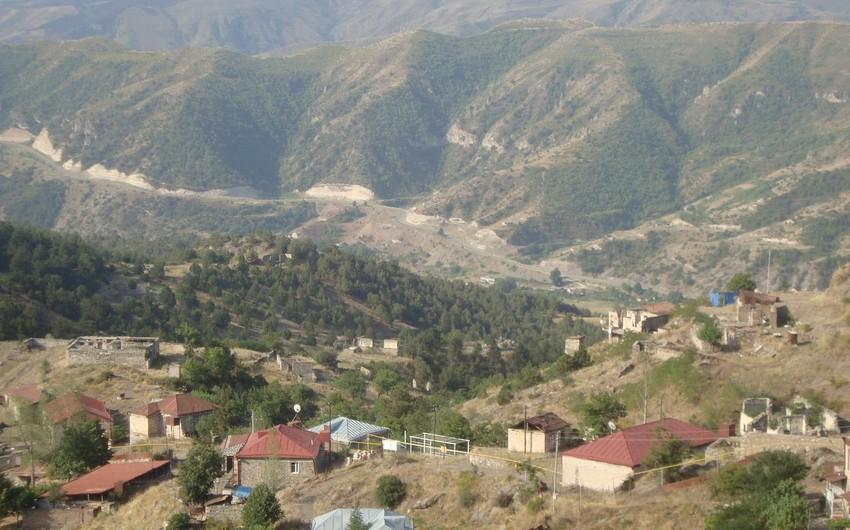 In any case, in the years when Azerbaijani lands were under occupation, the Azerbaijani side gave messages on its combat capability by responding to Armenia’s violation of the ceasefire on the line of contact. Mubariz Ibrahimov’s single fight and April battles in 2016 are yet another proof of that. The 44-day war shattered the Armenian army and the myth created about it, and official Yerevan signed an act of capitulation. Over the past eight months, Armenia has struggled to build a new army, however, it failed. The Armenian defense ministry is overwhelmed with chaos. The Armenian government, just like its army, has been in a state of disarray and uncertainty for eight months. Therefore, by escalating the situation on the state border, official Yerevan is trying to restore the lost “strength” and “pride” of its army through such adventures and provocations. It wants to create an image of the existence of the Armenian army. In July, Armenia systematically carried out provocations, intensively shelling the positions of the Azerbaijani Armed Forces in the directions of Nakhchivan, Lachin, Kalbajar Tovuz, Gadabay. 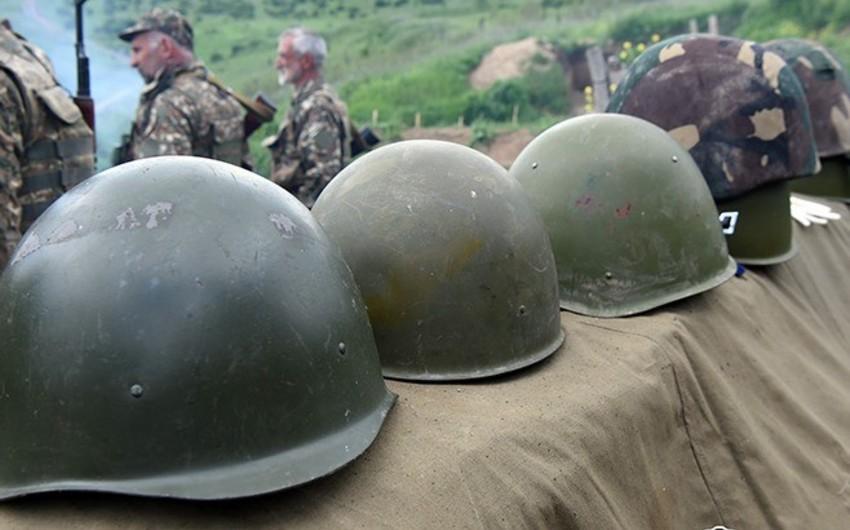 The Armenian government is trying to attract a third force to the region by resorting to such steps. Even without that, Armenia’s territoryhas been protected by Russia over the past years. It seems that official Yerevan is trying to attract new forces to the country either because it is not satisfied with Russia’s support or it wants to oust Moscow from the country. Notably, during the 44-day war, the Armenian government and politicians tried to involve a third force, first of all, the Collective Security Treaty Organization. Official Yerevan also resorts to various provocations to avoid its responsibilities under the November 10 statement. Armenia also tries to divert the attention of the Armenian public from the social crisis in the country by creating provocations on the border with Azerbaijan. Notably, 78,000 people left the country by air in January-May 2021. According to the report, 293,754 people departed from Yerevan’s Zvartnos airport, and 232,518 passengers returned to Armenia. During the reporting period, 30,975 people flew from the airport in Chirac, and 14,209 returned. There are also those who migrated to Russia by land. However, their official statistics have not yet been made public. According to the report, 1.6-1.7 million people have left Armenia during the 30 years since independence. So, by resorting to border provocations, official Yerevan is again trying to deceive the international community to create the image of the “poor,” “innocent,” “always oppressed” Armenian people. Suffice to say that Armenia promised to hand over the map of the mined lands to the Azerbaijani side. However, official Yerevan did not comply with it just like in case with its other committments. By violating the ceasefire, it is striving to divert attention from this issue. That is why the Armenian soldiers resort to provocation on the Armenian-Azerbaijani border.