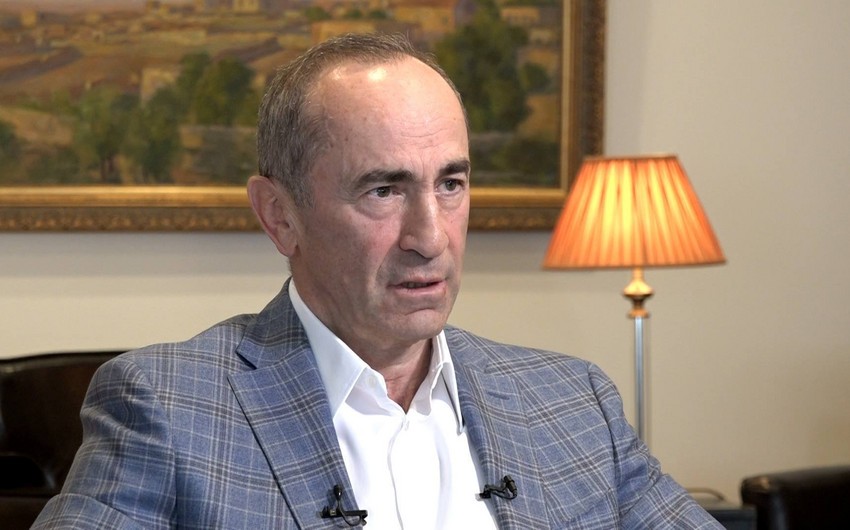 A week ago, the former Armenian President, head of the opposition ‘Armenia’ Alliance Robert Kocharyan, who was invited to Russia by the country’s ruling United Russia Party, was banned from leaving the country.

Report informs, citing Armenian media, that the court of the first instance did not allow Kocharyan to leave the country.