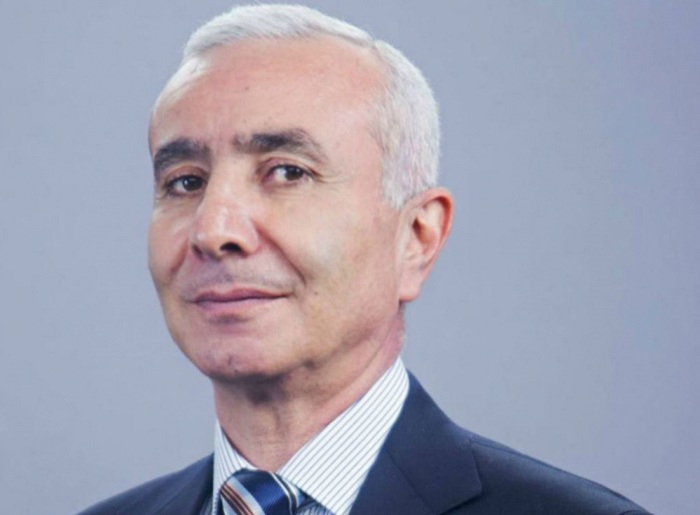 Former Armenian MP David Matevosyan, who participated in the clashes in Nagorno-Karabakh, has been eliminated.

Matevosyan was a close ally of Armenia’s first president Levon Ter-Petrosyan. He is a participant of the first Karabakh war. He was a deputy of the Armenian parliament in 1995-1999. In the 2008 presidential election, Matevosyan served as one of the heads of Ter-Petrosyan’s election headquarters.

In 2008, Matevosyan was jailed for 3 years after the dispersal of mass protests in Armenia.