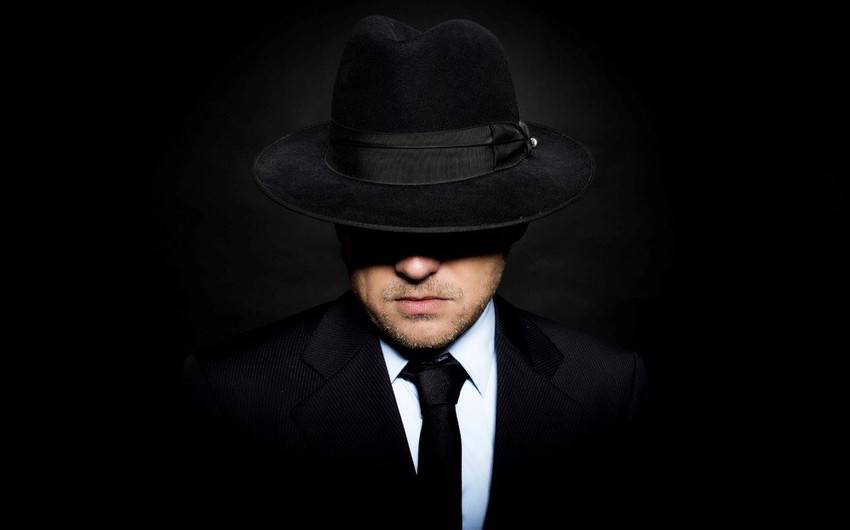 Espionage activities of the Armenian spy services were discovered in Greece, Report informs, citing to the foreign press.

The mobile phone of the Pasok party head, Nikos Androulakis, was tapped by order of the Armenian intelligent services.

According to Ekathimerini.com, the party’s chairman noted that his phone was tapped using special devices. Nikos Androulakis reported an attempt to install the illegal Predator spyware on his phone.

The head of the Greek intelligence also announced that Andrulakis’ phone was tapped by order of the Armenian special services.