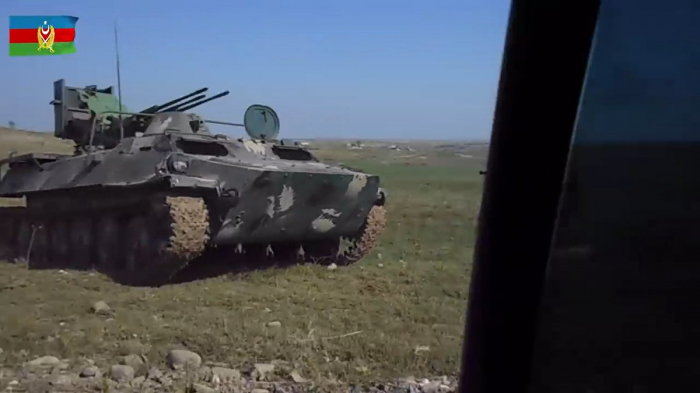 Since the beginning of the Azerbaijani Army’s counteroffensive operations, Armenia’s 10 Zastava M 55 anti-aircraft guns installed on MT-LB armored vehicles have been destroyed.