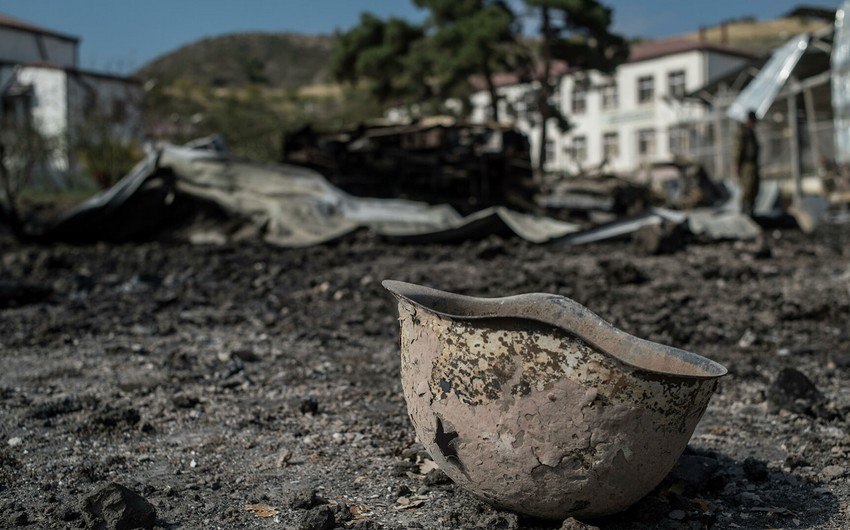 Armenia’s Investigative Committee has provided renewed data on the number of those dead and missing during the 44-day war in Karabakh.

Report informs, citing local media, that the number of Armenian servicemen who died during the hostilities reached 3,809 people. Some 199 soldiers remain unaccounted for as of January 19, 2022.

US top brass warn of ‘conflict between great powers’

General Mark Milley, chair of the US Joint Chiefs of Staff, named China and Russia…