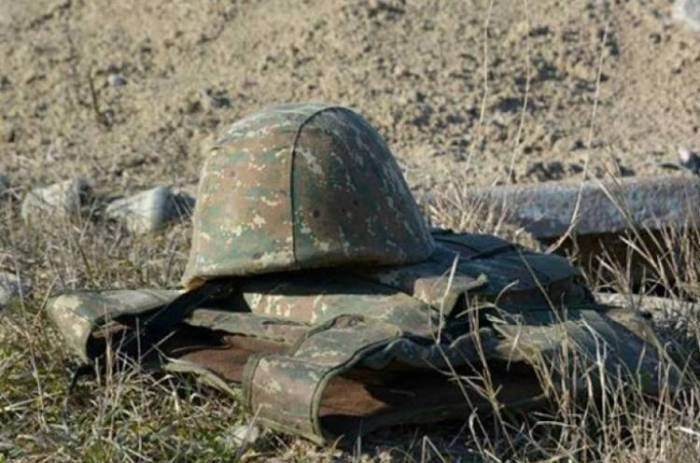 Armenia has reported deaths of 84 more servicemen, according to the Armenian media.

Armenian armed forces launched a large-scale military attack on positions of the Azerbaijani Army on the frontline, using large-caliber weapons, mortars, and artillery on Sept. 27.