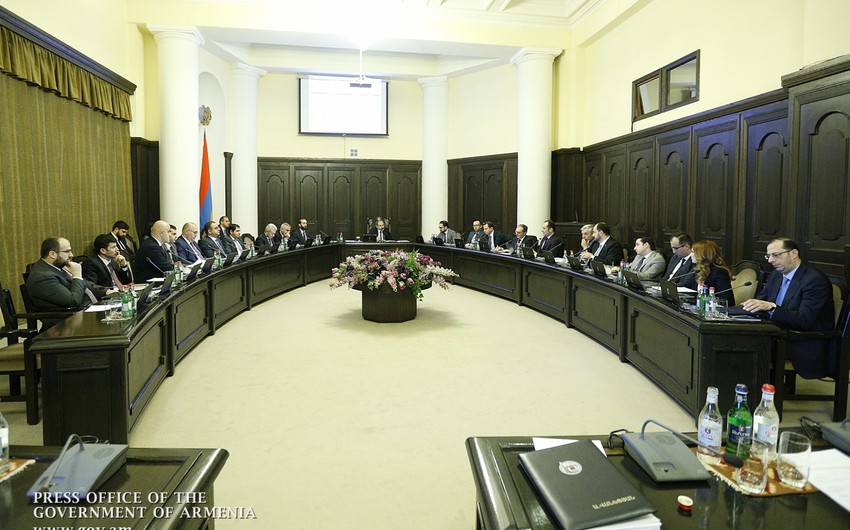 The Armenian army continues provocations on the state border with Azerbaijan. Official Yerevan resorts to new tricks taking advantage of the situation.

Acting Prime Minister Nikol Pashinyan said at a July 29 meeting of the Armenian government that the situation on the Armenian-Azerbaijani border “is not stabilizing”. He proposed the deployment of CSTO observers along the Armenian-Azerbaijani border and the establishment of Russian border checkpoints. In response, the head of the Russian State Duma’s Committee on CIS Affairs, Leonid Kalashnikov, said the proposal was political: “The security issues are usually resolved calmly. In the open spaces where the media participate, such statements are made to gain political points, to be approved by the government, parliament, or any other level.

The Armenian government, led by Nikol Pashinyan, trying to evade the requirements of the statement signed on November 10, 2020, is provoking both Russia and the CSTO. It is trying to create a source of tension between Russia and Azerbaijan. In other words, Armenia seeks to unite the Russian border guards with the Russian peacekeepers on the territory of Azerbaijan and to put them against Azerbaijan. Probably, in this way, it is planning to create tension on the western borders and inside of Azerbaijan in this way. 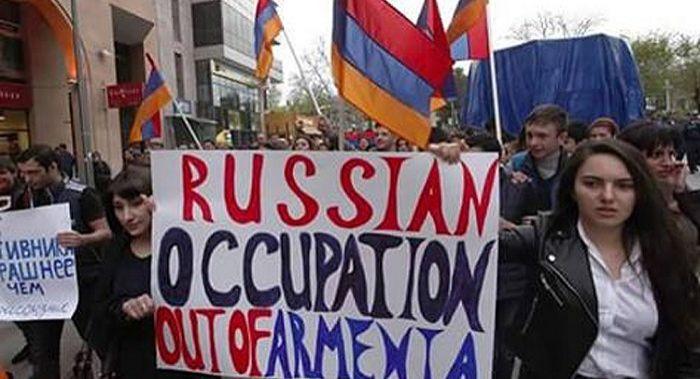 On July 29, Dmitry Peskov left journalists’ questions on this issue unanswered. Therefore, it can be assumed that Nikol Pashinyan did not coordinate his proposals with Moscow. Or Russia did not welcome his claims.

Then why does Pashinyan openly bring such an issue to the public’s attention? It is worth mentioning that Pashinyan opposed Armenia’s membership in Russian-initiated organizations during his years in opposition. The arrest of CSTO Secretary General Yuri Khachaturov after the change of government in April 2018 also confirmed this fact. Protests against Russia’s 102nd military base in Gyumri also occurred at that time.