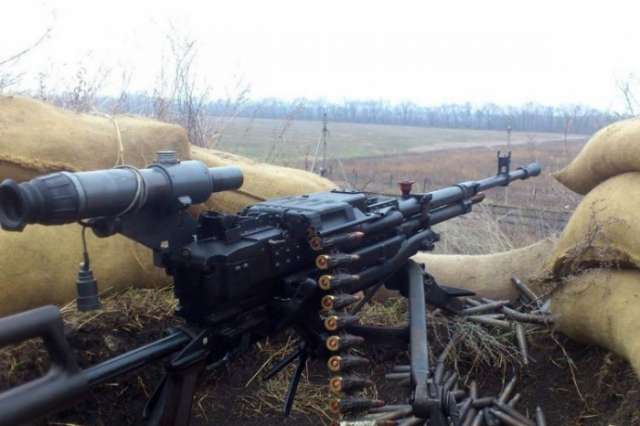 Over the past 24 hours, Armenian armed forces have violated the ceasefire along the line of contact between Azerbaijani and Armenian troops 78 times using large-caliber machine guns and sniper rifles to escalate situation, the Azerbaijani Defense Ministry reported on July 8.

The enemy was suppressed by retaliation fire. Our units fully control the operational situation.