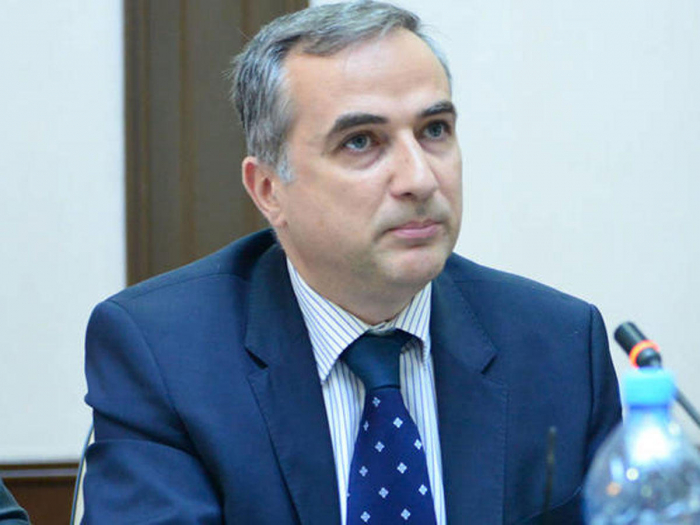 Unfortunately, in Armenia, in an atmosphere of radical and militant nationalism, political and intellectual circles consider the country’s history in isolation from the processes taking place in the region and the world, Farid Shafiyev, chairman of the board of Azerbaijan’s Center for Analysis of International Relations, said.

In the chairman’s opinion, the ongoing policy of occupation, territorial claims and falsification of historical facts by Armenia stem from here.

Shafiyev noted that at the Council of the CIS Heads of State in Ashgabat on October 11, 2019, Azerbaijani President Ilham Aliyev touched upon the problem of the glorification of Nazi criminals, in particular in Armenia, reminding about the monument to Garegin Nzhdeh installed in Yerevan by the former Armenian authorities. In response, the Armenian prime minister rather awkwardly tried to justify Nzhdeh, Shafiyev said.

Read more:   What would the end of OPEC mean?

“The crimes of Nzhdeh during the Second World War are known, and no references to national history can justify his actions,” Shafiyev noted. “The Azerbaijani president in his reply clarified some historical facts related to Nzhdeh.”

Shafiyev added that in general, the problem of the glorification of both Nazi criminals and famous terrorists, for example, Monte Melkonian, remains extremely topical in Armenia.

On October 10-11, 2019, Azerbaijani President Ilham Aliyev was on a working visit to Turkmenistan to participate in a meeting of the Council of CIS Heads of State.

On February 27, Minister of Defense of the Republic of Azerbaijan Colonel General Zakir Hasanov…

Azerbaijan’s Ministry of Health and State Agency for Compulsory Medical Insurance, together with other relevant…

17:13 US & Britain buying more and more oil from Russia

15:52 Britain on collision course with EU with trade talks mandate

15:39 Azerbaijan Defense Minister Meets with the Personal Representative of the OSCE Chairperson-in-Office

15:14 Earth has had TWO MOONS for past three years… and no one noticed

15:13 Tragedy in Khojaly: Memory is eternity

14:52 186 under supervision for suspected coronavirus in Azerbaijan

13:00 Azerbaijan restricts no events due to coronavirus