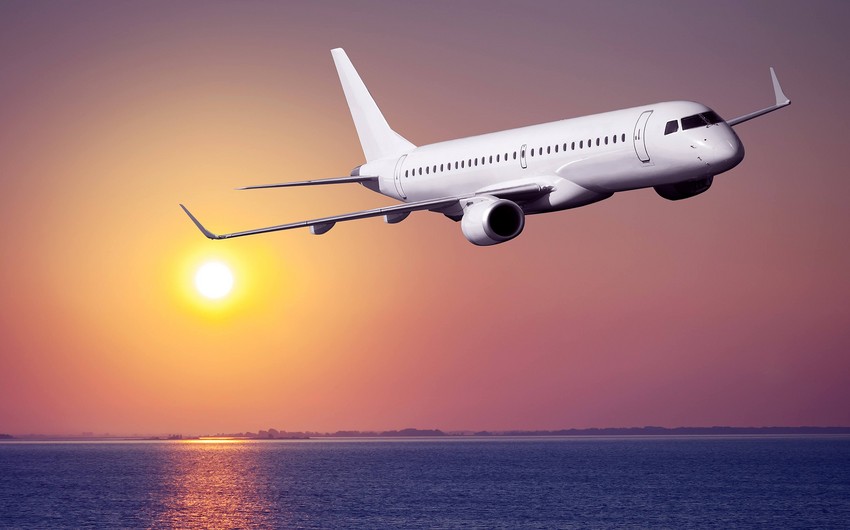 Argentina on Thursday ordered the seizure of a Venezuelan plane held in Buenos Aires since June at the request of the United States, Report informs, citing foreign media sources.

The case has caused tension between Venezuela and Argentina, which on Thursday morning tried to lower the tone of the dispute by stating there was no diplomatic incident caused by the plane.

Nonetheless, Argentine federal judge Federico Villena ordered the seizure of the plane at the request of the United States and despite complaints from the leftist government of Venezuela’s Nicolas Maduro.

Agents from the US Federal Bureau of Investigations inspected the plane on Thursday afternoon, according to Argentine media.