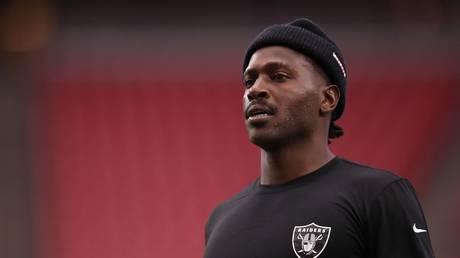 There are few more potent attacking threats in the NFL than those of Antonio Brown, but as his off-the-field controveries continue to stack up, have we reached a point where his behavior is more of a hindrance than a blessing?

No player, they say, is bigger than the franchise that they represent but that maxim is stretched to its limit by the man known as ‘Mr. Big Chest’, Antonio Brown.

The former Pittsburgh Steeler and (briefly) Oakland Raider has settled in New England after a tumultuous few months which has seen him draw the ire of two separate NFL fanbases, publicly state he may retire due to an issue with league-mandated helmet safety, suffered severe frostbite in a cryotherapy session gone wrong, allegedly threatened to assault an NFL general manager and, most recently, be the recipient of sexual assault allegations (which the player vehemently denies).

While the above would be enough for a career’s worth of misadventure for most NFL players, Brown managed to squeeze all of this into the space of just a few months.

Let’s circle back for just a moment. Brown departed the Pittsburgh Steelers following the completion of the 2018 season in search of challenges new after the relationship with Steelers quarterback Ben Roethlisberger deteriorated to the point where neither man could adequately mask their contempt for one another. Still, if that partnership wasn’t productive off the field, it certainly was so on it with ‘Big Ben’ being the architect of the majority of Brown’s 74 receiving touchdowns in the league to date.

While a Steeler, Brown made seven Pro Bowl teams and set season records for most receptions and receiving yards. It was the type of form which made it easy for fans to look past his eccentricities, so when he was traded to Oakland in the offseason (for the measly price of a third and fifth round draft pick in 2020) it was the source of much internal deliberation among the Pittsburgh fanbase.

How could they give up a proven point-scoring machine for so little in return, particularly at the same time as bellcow back Le’Veon Bell’s move to the Jets?

Fast forward a few months and those same fans are grateful for having Brown off their roster, while those two additional draft picks now seem like a bountiful barter.

The Antonio Brown business is a tough one to be in, as Jon Gruden and the Oakland Raiders have discovered. Brown was the marquee addition to their roster ahead of their impending move to Las Vegas where his face would be plastered on every second billboard along the strip. Las Vegas finally had their football team and they had the type of imperfect superstar which reflects the very nature of the city. 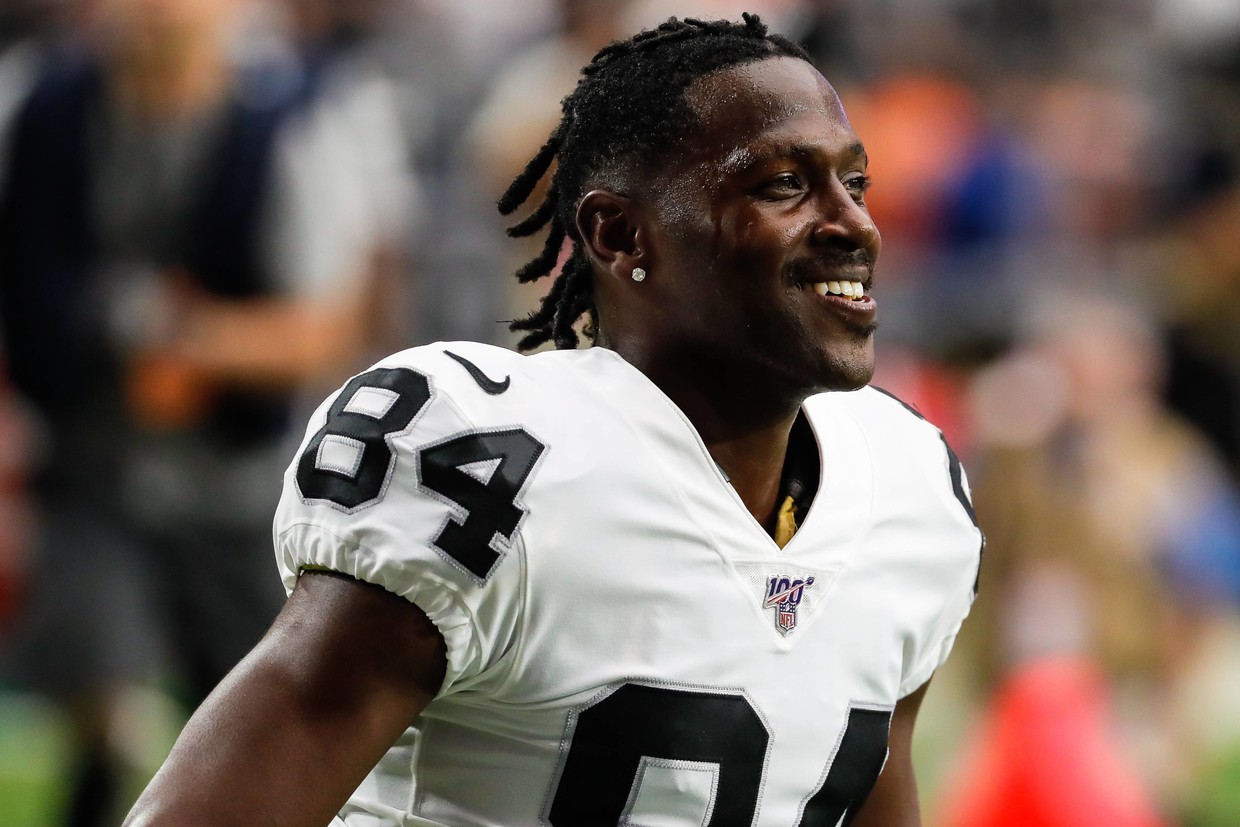 Then it started happening. First, Brown was displeased that NFL regulations stated he would no longer be able to wear the same type of helmet he has used for his career thus far and threatened to walk out on his contract before relenting. He also missed practically every offseason rep because of the aforementioned cryotherapy mishap. Oh, and don’t forget him allegedly calling Raiders GM Mike Mayock a ‘cracker’ and squaring up to him at the team’s training facility.

After a least miming their patience through one issue to the next, Brown was cut loose by the team (at tremendous expense) and landed on the roster of Super Bowl Champions the New England Patriots, a franchise who have a history of reforming a rogue’s gallery of NFL extremes.

Josh Gordon, Corey Dillon and Randy Moss have all been ‘rehabilitated’ under the tutorship of Patriots coach Bill Belichick in recent seasons. The unerring arm of Tom Brady practically guarantees post-season play, more-so than in Pittsburgh and certainly more than in Oakland, and Brown will be forced to quickly learn that the type of antics he has displayed in recent months will not be acceptable in Foxborough. (RT)