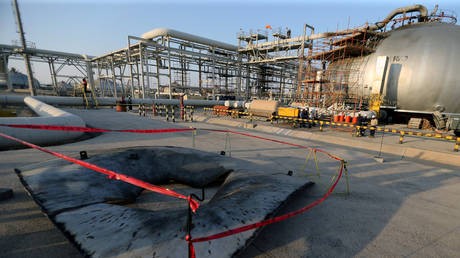 Oil markets went for a wild ride this week in the aftermath of the drone strike on one of the world’s most important crude processing facilities.

The attack led to Brent crude futures spiking by 20 percent in early Monday morning trading. Despite the severity of the supply outage (some 5.7 million bpd), Saudi Arabian and OPEC sources quickly reaffirmed the markets that crude flows wouldn’t be upended.

As a result, prices fell 6 percent on Tuesday morning, and continued to fall on bearish inventory that same day.

Riyadh was quick to confirm to some of its Asian trading partners that it would be able to supply all contracted volumes. Thus far, there have been no reports of failed loading/delivery, even though rumors emerged on Thursday morning that the Saudis had requested to buy additional crude oil volumes from Iraq. True or not, Saudi Aramco sources were quick to deny that this wasn’t the case.

The US, China trade war and concerns about the global economy have, for months, fueled bearish sentiment in markets, but this week, albeit briefly, traders’ attention returned to the supply side of the equation.

The central questions this week are: how quickly can Saudi Arabia restore its production capacity and how severe is this supply outage in reality?

Although they can’t tell the entire story, Brent spreads can shed a light on what the most informed oil buyers currently think. (RT)