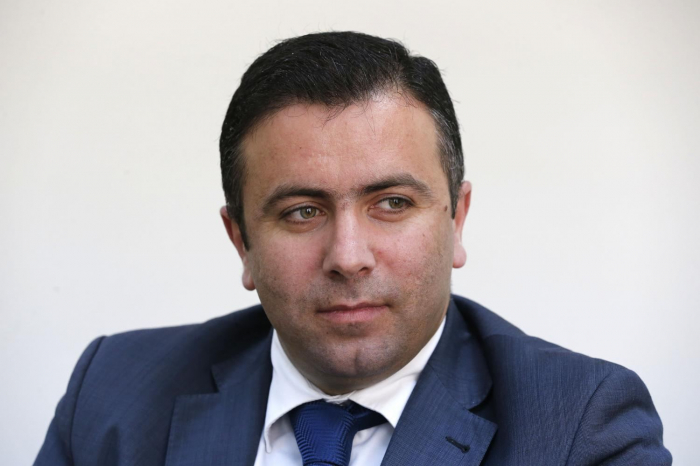 War crimes, including war criminals, must not go unpunished, said a Lebanese expert on foreign policy and international law, board member of the International Association of Human Rights Defenders Tareg Shandeb, according to Trend.

“I express my gratitude to Azerbaijan for the arrest of the Lebanese terrorist,” Shandeb.

The expert added that in accordance with the laws of Lebanon, the citizens of the country who participate in the criminal formations and commit war crimes against any country must be also brought to justice in their homeland.

“The Lebanese judicial structures are also obliged to convict those Lebanese mercenaries who went to kill innocent people in Azerbaijan,” Shandeb said.

Lebanese citizen Viken Eulcekcian was put behind bars for 20 years, following accusations of terrorist activity against Azerbaijan, and the subsequent trial. Eulcekcian will serve five years in prison and the rest term in a maximum-security correctional facility.

Eulcekcian was earlier brought to the investigation on charges of terrorist activities against the citizens of Azerbaijan as part of the Armed Forces of Armenia during the second Armenia-Azerbaijan Nagorno-Karabakh war.

Video footage of Sofulu village of the Jabrayil region

Murad Heydarov: Preliminary research for hydrogen transport via TAP to end by end of year – EXCLUSIVE

“Currently, work is underway to transport hydrogen via the Trans-Adriatic Pipeline (TAP),” Murad Heydarov, a…