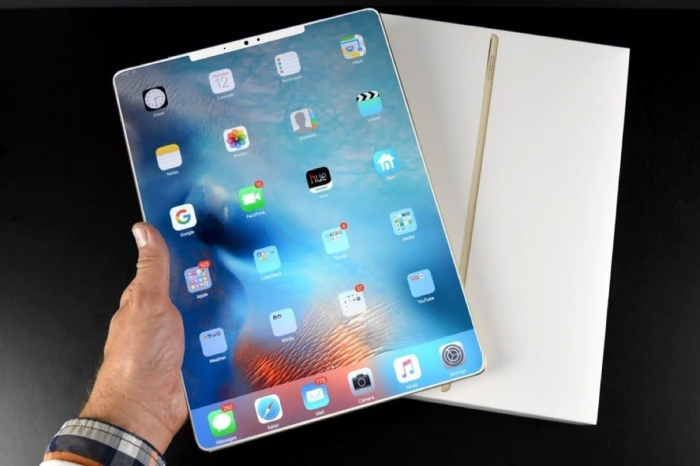 Apple announced a new generation of iPad Pro with 5G and the company’s own-designed M1 chip, according to Xinhua.

With a new Ultra Wide front camera, the new 11-inch and 12.9-inch iPad Pro will be available in silver and space gray finishes. The new device also supports Thunderbolt.

A 12MP Ultra Wide front camera designed specifically for iPad enables Center Stage, a new experience for video calls. The machine learning capabilities of M1 can recognize and keep users centered in the frame, according to the company.

“The revolutionary M1 chip has been a breakthrough for the Mac, and we’re incredibly excited to bring it to iPad Pro,” said Greg Joswiak, Apple’s senior vice president of Worldwide Marketing.

The iPadOS 14.5, which will be available to iPad customers starting next week, comes with new additions, including expanded language support for Apple Pencil features.

In silver and space gray finishes, the new iPad Pro is available to order beginning Friday, April 30, in 31 countries and regions including China, and will be available in the second half of May.

US ‘ready’ to lift sanctions and return to nuclear deal, Iran negotiator says, as 4th round of talks concludes in Vienna