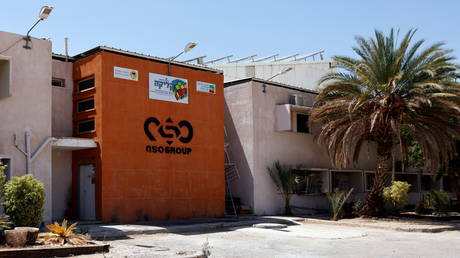 Almost a dozen US diplomats working in Uganda have reportedly had their iPhones hacked by Pegasus spyware, in the first case of the malware created by Israeli company NSO being used against US government targets.

Apple has alerted eleven US diplomats either working in Uganda or on matters concerning the East African country that their phones had been penetrated by Pegasus, Reuters and the Washington Post reported on Friday, citing anonymous sources familiar with the matter.

The hack took place over the “last several months,” said Reuters, adding that the phones targeted had foreign numbers. NSO, the firm behind Pegasus, has maintained its malware cannot work on iPhones with US numbers.

Read more:   Oil output won't be cut before early May

While the State Department and Apple did not officially comment on the report, NSO issued a statement reacting to the allegations.

“Once the inquiry was received, and before any investigation under our compliance policy, we have decided to immediately terminate relevant customers’ access to the system, due to the severity of the allegations,” said NSO spokesperson Oded Hershkovitz. (RT)