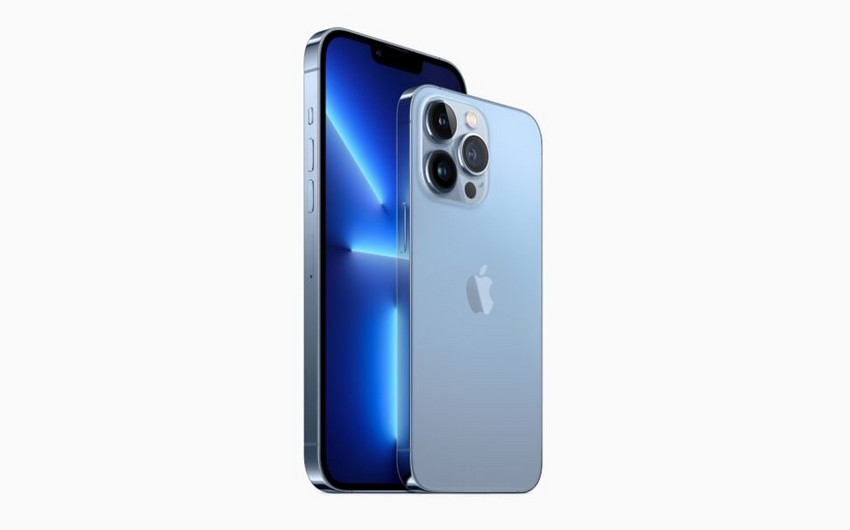 Apple Inc (AAPL.O) has told its parts suppliers that demand for the iPhone 13 lineup has slowed, Bloomberg News reported, citing people familiar with the matter, signaling that some consumers have decided against trying to get the hard-to-find item, Report informs referring to Reuters.

The company had earlier cut production of iPhone 13 by as many as 10 million units due to a global chip shortage, but now it has informed vendors that those orders may not materialize, the report said.