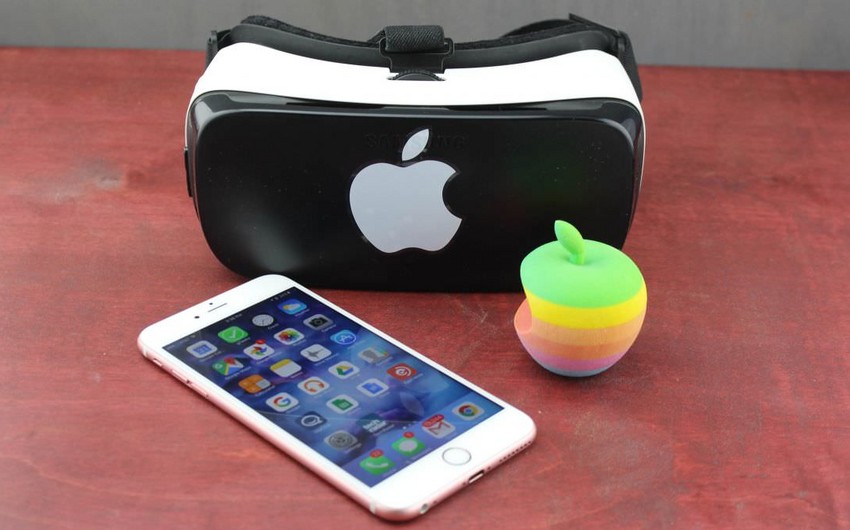 Apple is developing its first virtual reality (VR) headset and plans to release it in 2022, Report informs referring to Bloomberg.

The virtual reality device codenamed N301 will display an all-encompassing 3-D digital environment for gaming, watching video, and communicating. AR (augmented reality) functionality, the ability to overlay images and information over a view of the real world, will be more limited.

Apple has planned to launch the product as soon as 2022, going up against Facebook Inc.’s Oculus, Sony Corp.’s PlayStation VR, and headsets from HTC Corp.

The plans suggest that Apple’s first headset will be far more expensive than those from rivals, which cost about $300 to $900. Some Apple insiders believe the company may sell only one headset per day per retail store. Apple has roughly 500 stores, so in that scenario, annual sales would be just over 180,000 units – excluding other sales channels.