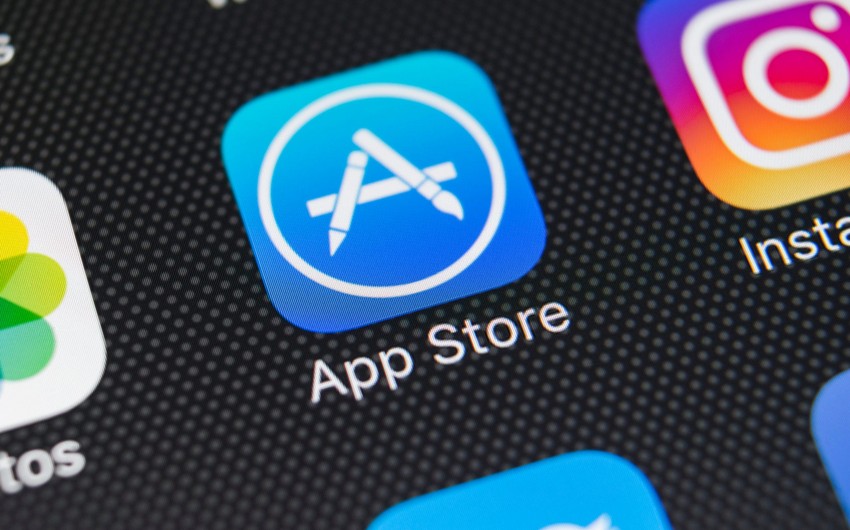 Apple Inc is facing a London lawsuit over claims it overcharged nearly 20 million UK customers for App Store purchases, yet another legal headache for the tech giant fighting lawsuits across the world, Report informs, citing Bloomberg.

Apple’s 30% fee is “excessive” and “unlawful,” the claimants said in a press release Tuesday. The claim, filed at London’s Competition Appeal Tribunal on Monday, calls for the US firm to compensate UK iPhone and iPad users for years of alleged overcharging. They estimate that Apple could face paying out in excess of 1.5 billion pounds ($2.1 billion).

“Apple is abusing its dominance in the app store market, which in turn impacts UK consumers,” Rachael Kent, the lead claimant in the case and a professor at King’s College London. She teaches the ways in which consumers interact and depend upon digital platforms.

The suit, described by Apple as “meritless,” was filed a week into a US trial over Epic Games Inc.’s claims that Apple is running its marketplace like a monopoly, cheating developers and consumers. The separate UK claim is focused on the alleged harm caused to customers rather than developers.

Earlier this year, Apple lowered its App Store fee to 15% from 30% for developers who produce as much as $1 million in annual revenue from their apps and those who are new to the store.