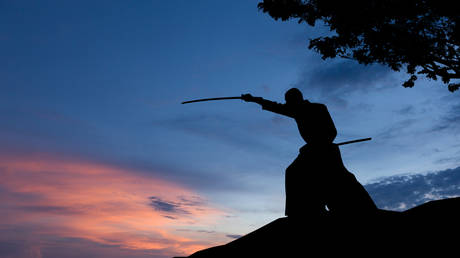 Fintech company Ant Group, an affiliate of the Chinese e-commerce giant Alibaba, is reportedly looking for an efficient way for its founder Jack Ma to divest his stake and give up control of the company.

The talks between the Chinese state regulator and Ant Group that took place between January and March signaled to the company that Ma’s exit could help draw a line under Beijing’s scrutiny of its business, according to sources familiar with the matter, as cited by Reuters.

Earlier this year, officials from the People’s Bank of China and the financial regulator, China Banking and Insurance Regulatory Commission, held a series of meetings with Ma and Ant Group, respectively. A source familiar with the regulator’s thinking and another with close ties to the company told Reuters that the parties discussed the possibility of the billionaire’s exit.

The company has denied that the prospect of Ma’s quitting was ever under consideration, however. “Divestment of Mr. Ma’s stake in Ant Group has never been the subject of discussions with anyone,” a spokesman said in a statement.

According to one of the sources, the corporation hopes that Ma’s multi-billion-dollar stake could be sold either to existing investors in Ant Group or its former parent company, Alibaba Group Holding, without involving any external entity. (RT)

Botas International Limited (BIL), the operator of the Baku-Tbilisi-Ceyhan (BTC) pipeline in Turkey, has transported…