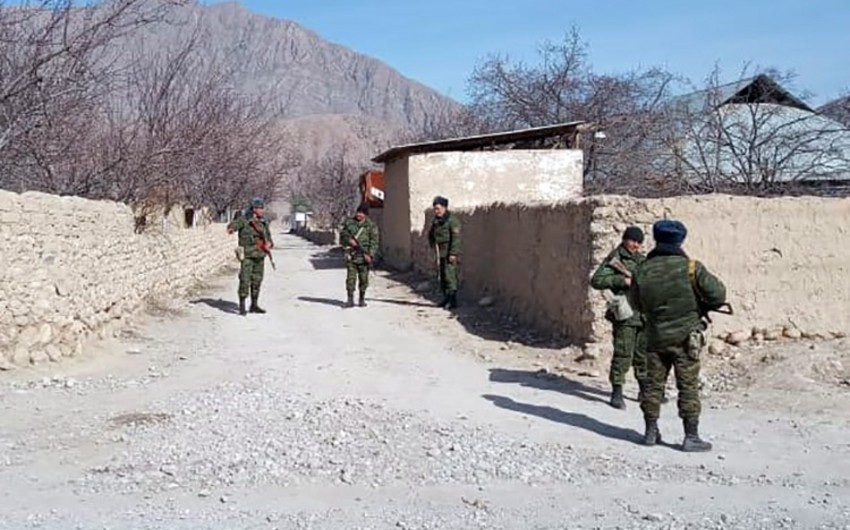 A conflict broke out between Kyrgyz and Tajik residents on the Kyrgyzstan – Tajikistan border, and a Kyrgyz citizen fired three warning shots into the air, the Border Service of the State Committee for National Security of Kyrgyzstan said, Report informs via Interfax.

It was reported that the citizens of Tajikistan used indecent expressions against the Kyrgyz who passed through the village of Somonien (Tajikistan). As a result, a fight broke out between them.

In order to prevent the expansion of the conflict, the Kyrgyz citizen fired a warning shot into the air 3 times using a hunting weapon. To clarify the causes of the incident, a meeting is currently being held at the level of border representatives of Kyrgyzstan’s Batken and Tajikistan’s Isfara divisions.