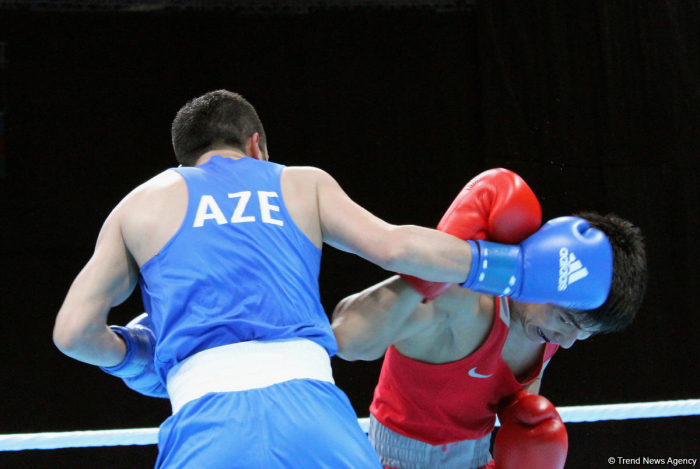 The fifth day of the boxing competition kicked off within the second European Games, which are held in Minsk, Belarus on June 25.

The second European Games are being held in Minsk, in which 82 athletes are representing Azerbaijan.

The first European Games were held in 2015 in Baku.