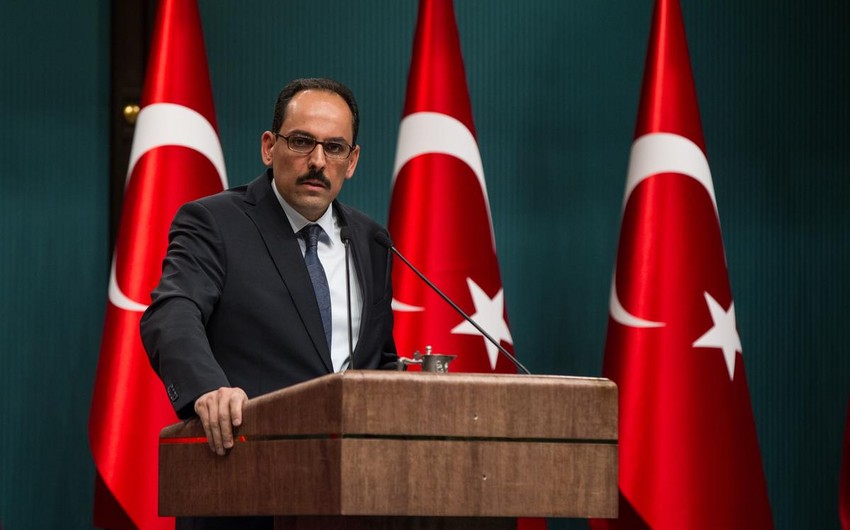 Turkish presidential spokesperson Ibrahim Kalin hinted at the possibility of opening the border with Armenia for persons with third-country passports in the near future, Report informs referring to Sputnik-Armenia.

“Our special representatives regularly discussed these issues. We can say that a positive process is moving forward. This is the issuance of permits with passports, possible steps that need to be taken in the near future,” Kalin said, commenting on the negotiations between Yerevan and Ankara.

Back in July this year, at a regular meeting of the special representatives of the two countries in Vienna, an agreement was reached to ensure the possibility of crossing the Armenian-Turkish land border as soon as possible for citizens of third countries visiting Armenia and Turkiye, respectively.

According to the representative of Ankara, now “everything is going well.”