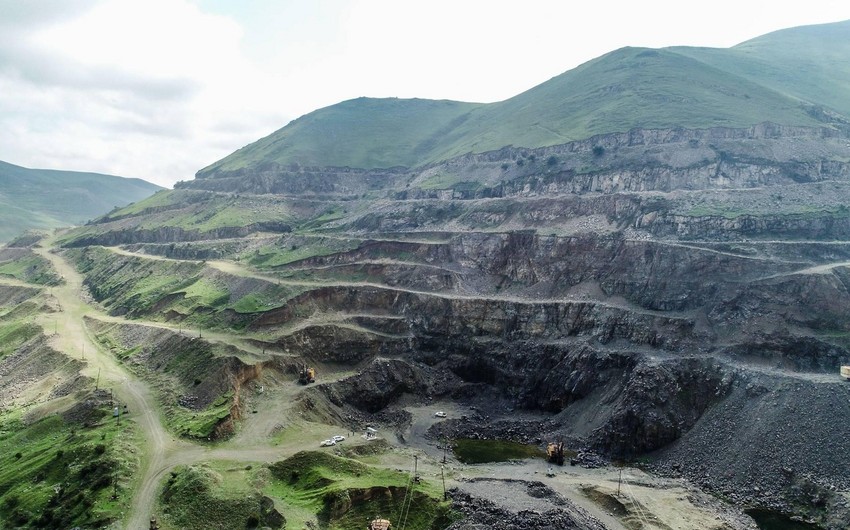 Anglo Asian Mining plc, the AIM-listed gold, copper, and silver producer in Azerbaijan, welcomes the agreement between Armenia, Azerbaijan, and Russia, which has ended the military conflict over the enclave of Nagorno Karabakh. It is pleased to update its three restored contract areas in the formerly occupied territories and Nagorno Karabakh.

Three contract areas have been restored to the Company: Soutely in the Kalbajar district, Kyzlbulag in Nagorno Karabakh, and Vejnaly in the Zangilan.

The Company will thoroughly evaluate the potential of the three restored contract areas when permission to access is received from the Government of Azerbaijan.

The production sharing agreement regarding the three restored contract areas will be “reset” to year zero upon notification of access.

The two contract areas in the formerly occupied territories are entirely under the control of Azerbaijan.

Mineral exploitation has been carried out illegally during the Armenian occupation at all three contract areas.

Soutely – the Zod gold and silver mine location, the largest in the Caucasus region, and which was reported to be producing approximately 120,000 ounces of gold per year before the conflict. Kyzlbulag – a place of the Kashan deposit hosting a copper and molybdenum mine. Vejnaly – mining has been carried out at the deposit, but the current situation is unknown.