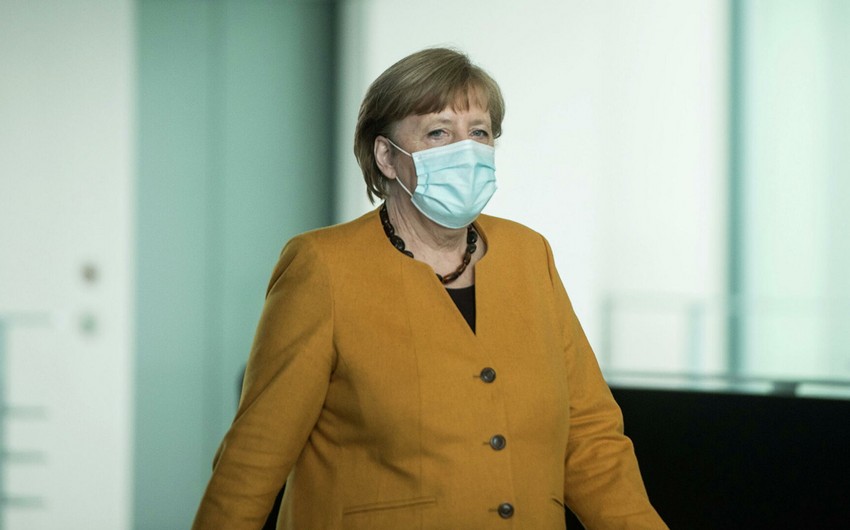 Angela Merkel, the German chancellor, had defended her lobbying for Wirecard in China in 2019, saying there was “no reason to assume” when there were serious irregularities at the fraudulent payment company, Report informs, citing Der Spigel.

Merkel spoke to a Bundestag inquiry investigating how Germany’s politicians and financial regulators failed to detect one of the worst cases of fraud in Germany’s postwar history. Merkel’s testimony forms the climax of the six-month probe.

In her opening statement, she said her government regularly lobbied for the economic interests of German companies abroad, and Wirecard was no exception. But she denied that Wirecard had enjoyed “special treatment” on the visit to China. “The fact that [it] was discussed in China had its logic,” she said.

“Despite all the press reports, there was no reason at the time to assume there were serious irregularities at Wirecard,” she said. She insisted she had followed neither the “negative nor the positive” press coverage of the company. Still, She said there were plenty of people who thought at the time that Wirecard was a “really great technology company.”

Wirecard announced last June that €1.9bn was missing from its accounts and soon afterward collapsed into insolvency. Prosecutors in Munich accuse its former chief executive, Markus Braun, of having run a criminal racket that conducted “fraud in the billions.” Braun, who has been in police custody since last summer, denies wrongdoing.