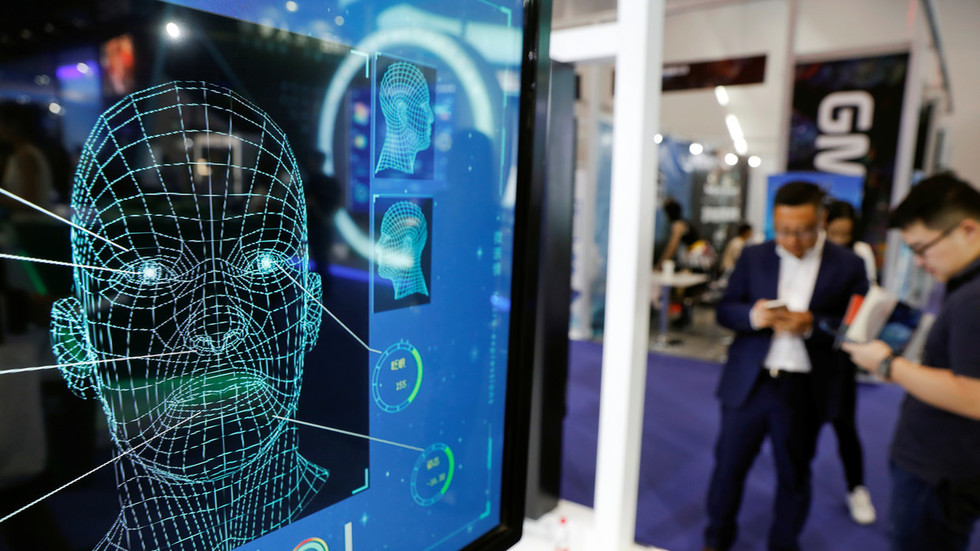 Popular Android smartphones can be broken into by using a 3D printed head to get around facial recognition technology, according to a Forbes report, revealing its limitations as a security measure.

Forbes reporter Tom Brewster says he managed to successfully break into four Android phones by bypassing the facial recognition software with a 3D printed model of his head that cost £300 to make.

All four Google Android phones opened thanks to the head made of gypsum powder. The iPhone, however, wasn’t fooled.

New – We had a 3D model of my head made to break into a bunch of Android phones using facial recognition: https://t.co/i50s8Y0sSO

Neither Apple nor Microsoft tech was fooled by the fake…

The team tested an iPhone X, a LG G7 ThinQ, a Samsung S9, a Samsung Note 8 and a OnePlus 6. They set up facial recognition on each of the phones using the reporter’s real face. They then used the 3D model to successfully unlock the phones.

How does facial recognition work?

Facial recognition uses a 2D or 3D sensor to capture a person’s facial biometrics. This is then turned into an algorithm which details things like the space between a person’s eyes and the shape of their lips. This is then used to compare to a person’s face to determine whether they are the same person in the database.

Only some of the phones, like, the LG G7 and the Samsung S9, warned about the limitations of facial recognition. 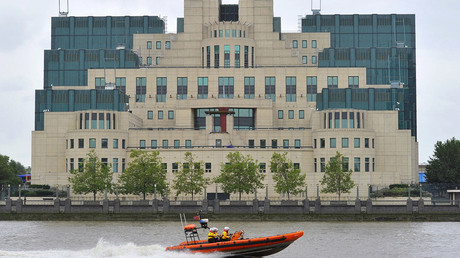 “Face recognition is a secondary unlock method that results in your phone being less secure,” LG said.

Meanwhile, Samsung point out: “Your phone could be unlocked by someone or something that looks like you. If you use facial recognition only, this will be less secure than using a pattern, PIN or password.”

The Samsung phone’s iris recognition wasn’t fooled by the fake head, but the facial recognition software was. (RT)