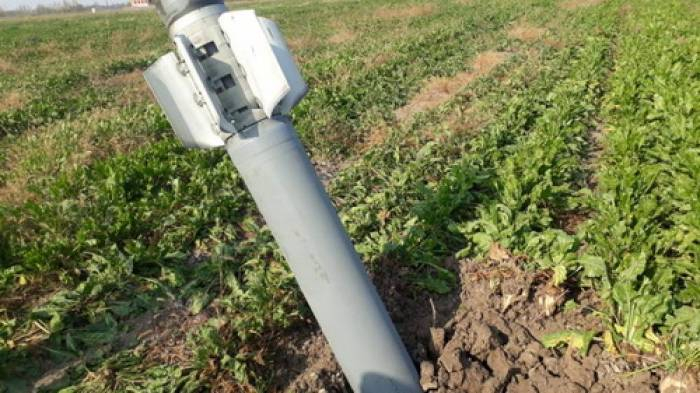 The agency’s detonation team neutralized 3 pieces of missiles and 1 piece of 9N235 bomblet.

Mine Awareness Specialists conducted mine safety awareness campaign among 36 045 civilians.