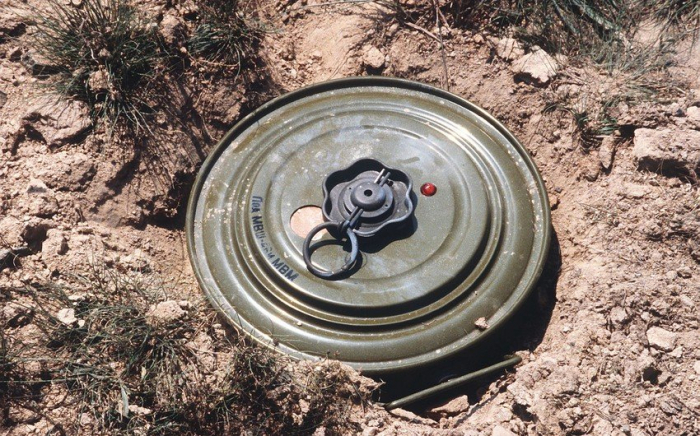 On January 22, 2021, ANAMA employe Sultanov Azer, born in 1974 injured in an exploding landmine in liberated Mehdili village of Jabrayil region, according to the Prosecutor General’s Office of the Republic of Azerbaijan and the Ministry of Internal Affairs of Azerbaijan.

According to the press service of the Prosecutor General’s Office , the investigation revealed that Azer Sultanov, an employee of the agency, was hit by a mine while clearing mines in connection with the construction of a new railway line. The Jabrayil District Prosecutor’s Office opened a criminal on the fact, and an investigation is underway.

The scene was inspected, relevant expertise was appointed and other necessary procedural actions were taken. Necessary investigative measures are underway in the criminal case.

Mubariz Mansimov, the president of the Palmali Group of Companies, has been released from prison…

Weapons abandoned by Armenians during Patriotic War found in Shusha

A blockchain company bought a $95,000 Banksy artwork, burned it and broadcast it live on…