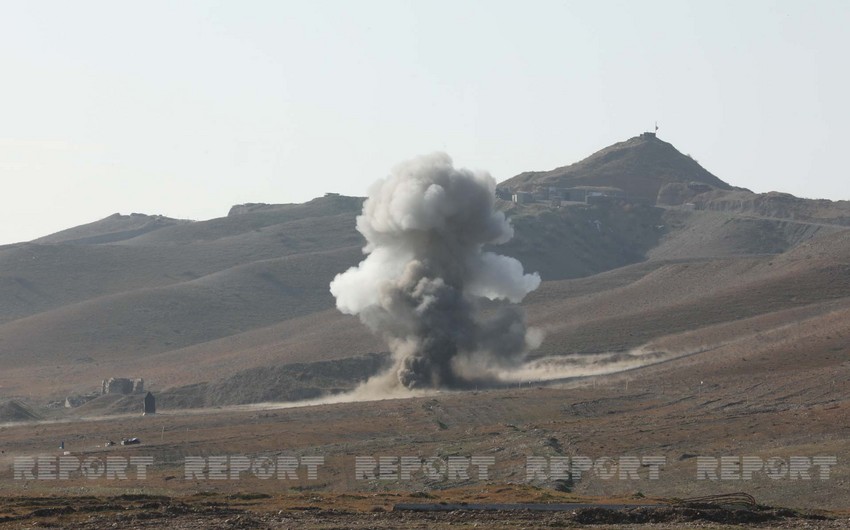 An Aghdam resident has died of injuries received in ordnance explosion in the territory of the district, the Aghdam Prosecutor’s Office told Report.

Rashad Bakhtiyarov, born in 1982, died as a result of multiple shrapnel wounds in the Aghdam district on May 12 at 16:00.

According to the preliminary investigation, Rashad Bakhtiyarov, who was engaged in agricultural activities, died of injuries received from an explosion of ammunition in the district’s Chamanli village.