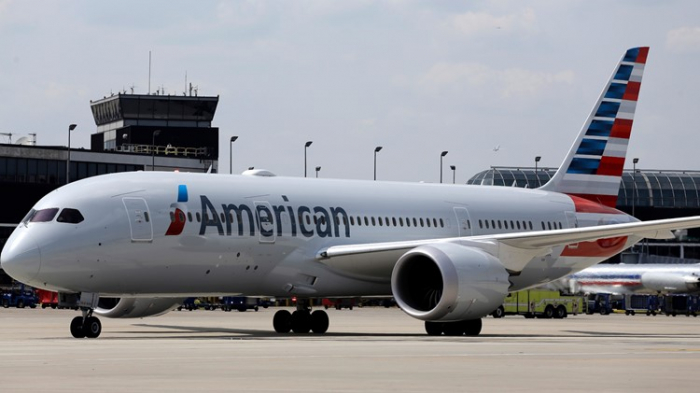 American Airlines will cut 30 percent of its management and support staff in its latest belt-tightening move during the prolonged COVID-19 downturn, the company disclosed Thursday, according to AFP.

The big US carrier outlined a series of measures to reduce headcount throughout its operations in an email to staff that was released in a securities filing Thursday.

American currently has a team of 17,000 people in management and support, meaning the actions planned will cut about 5,100 jobs.

The move follows statements from United Airlines, Delta Air Lines and other carriers that have signaled deep job cuts due to sinking air travel demand from coronavirus shutdowns.

The company has established a voluntary departure program for this staff, but “will have to take the difficult step of involuntary separations” if there are not enough volunteers, said Elise Eberwein, executive vice president at American Airlines, in the memo.

Read more:   'Ask her psychiatrist' – Trump on Warren believing she can win in 2020

Affected staff will remain on payroll through the end of September. As part of a federal bailout under the CARES Act, major US carriers agreed to not undertake involuntary employee layoffs or furloughs through September 30, 2020.

The company also plans to open a new voluntary downsizing program in June for in-flight crews.

“As we have previously stated, our preferred outcome is to properly size our frontline team for the future without having to implement involuntary furloughs,” Eberwein said.

“This is a goal, though, not a commitment, and a stretch goal at that. We will be working with our unions in the weeks and months ahead in hopes of developing programs to facilitate that goal.”