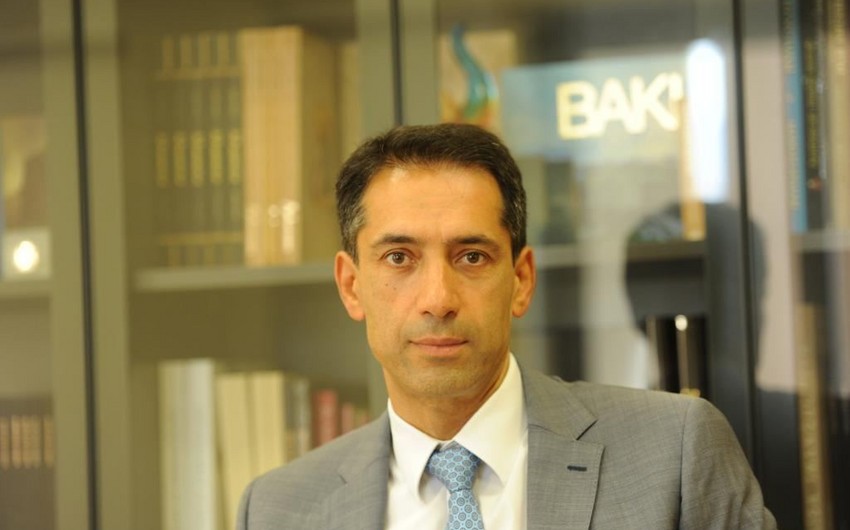 “Mrs. Pécresse is trying to cover up the illegality of her trip to the Republic of Azerbaijan under this statement. The electoral campaign cannot allow Mrs. Pécresse, President of the Île-de-France region, to avoid complying with Azerbaijani legislation, international, European and bilateral obligations of France and national legislation of France,” the ambassador noted, adding that Pecresse is well aware of the illegality of her trip to the Khankandi city of the Khojaly district of the Republic of Azerbaijan.

“The pro-European candidate should know that the European Union prohibits any action that undermines or threatens the independence, sovereignty, and territorial integrity of countries,” the ambassador said.

He also notes that in addition to numerous other violations of the laws of both Azerbaijan, France, and international structures that follow from her illegal visit to the territory of Azerbaijan, such actions also contradict the Treaty of Friendship, Mutual Understanding, and Cooperation between Azerbaijan and France.