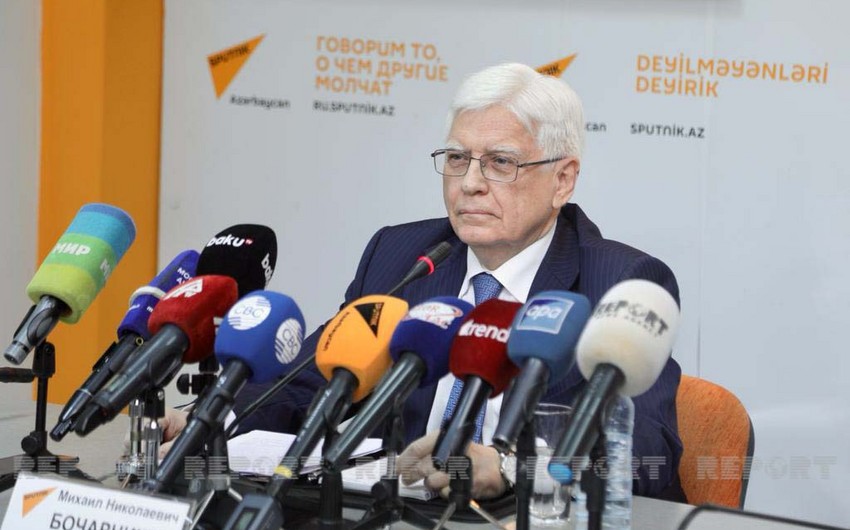 The parties supported the meeting between the Azerbaijani and Armenian communities aimed at launching the process of improving ties between the countries, Russian Ambassador to Azerbaijan Mikhail Bocharnikov told a press conference, as he answered Report’s question.

“In December, we managed to bring together the public figures of the two countries. There were talks about continuing contacts in 2022, though the dates are unclear yet. The process is complex, but it has been unleashed,” the diplomat said.

He noted that the work of the trilateral working group would also have a positive impact on the public.