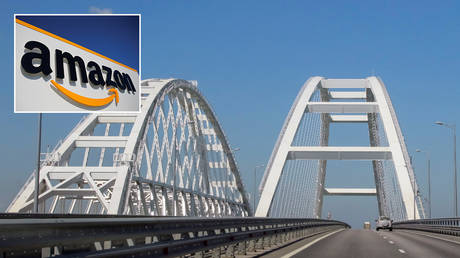 The US Treasury Department has fined Amazon $134,523 for violating sanctions related to Crimea, the Black Sea peninsula reabsorbed by Russia in 2014.

The multi-billion-dollar e-commerce company, owned by the world’s richest man, Jeff Bezos, was also deemed to have violated US sanctions related to Iran and Syria.

Russia was sanctioned by the US in 2014 following the return of Crimea, deemed illegal by the Americans. While most Russians consider the peninsula to be a legitimate part of the country, the events of 2014 are considered to be an annexation by most of the world. (RT)

Russia: 119 die with coronavirus per day

In the past 24 hours, 166 new coronavirus cases have been confirmed in Armenia, bringing…