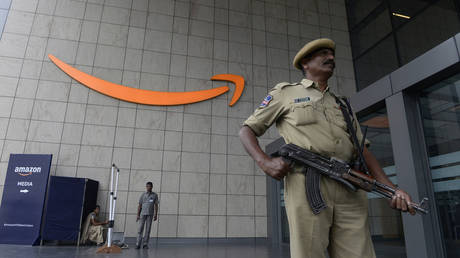 The executive directors of the US e-commerce giant Amazon have been charged in connection with the alleged use of the retail platform for smuggling marijuana in the South Asian market.

Unnamed Amazon India executives have been booked under the nation’s narcotics law, the police in the Indian central state of Madhya Pradesh said on Saturday evening, providing no information as to how many top managers were charged.

Police reportedly arrested two men with 20kg of marijuana on November 14, saying the pair had founded a firm, Babu Tex, which was registered with Amazon as a vendor. The marketplace was then reportedly used for smuggling the substance in the guise of stevia leaves to other Indian states. (RT)

Representatives of the Azerbaijani, Iranian and Russian governments will discuss the international transport corridor North-South…

The Ambassador of Azerbaijan to Latin American countries, Mammad Talibov, has met with the newly-elected…