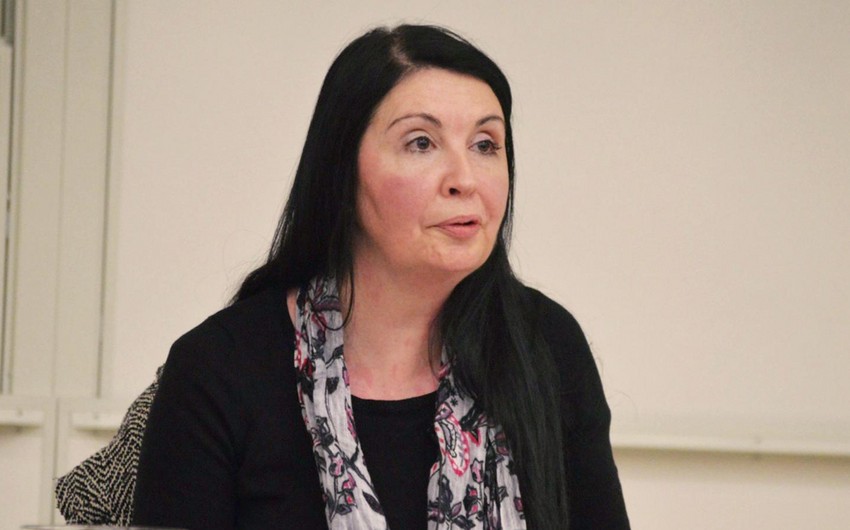 The European Union (EU) has begun to pay more attention to the region and, at the same time, is trying to contribute to the normalization of relations between Azerbaijan and Armenia, Amanda Paul, Senior Policy Analyst at the Brussels European Policy Center, told journalists.

She said that the meeting with the President of Azerbaijan, Ilham Aliyev, was very interesting, and a wide range of issues was discussed during the international conference under the motto “Along the Middle Corridor: Geopolitics, Security and Economy”.

According to her, the EU began to pay more attention to the region after Russia’s intervention in Ukraine:

“The EU plays an important role in the normalization of relations between Azerbaijan and Armenia. The South Caucasus is a critical region for the European Union.”