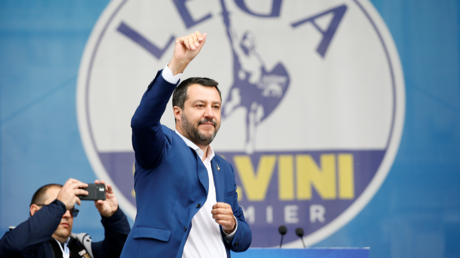 “I continue to believe that we don’t need sanctions. The issue of their removal unites all decent people,” Salvini told Sputnik new agency after holding a major rally that included leaders of 11 right-wing European parties in Milan on Saturday.

The leader of the right-wing League party argued that the economic warfare between the EU and Russia has “caused damage and resolved nothing.”