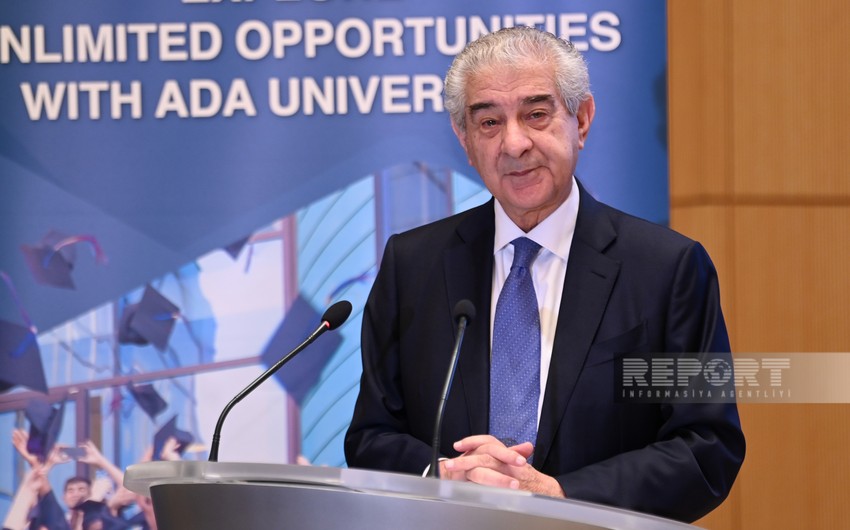 He was speaking at the International Conference on “The Role of UNESCO Conventions Concerning the Protection of Cultural Properties and Aspects of Improving Their Implementation” jointly organized by the National Commission of the Republic of Azerbaijan for UNESCO, the ICOMOS National Committee of Azerbaijan and the Institute for development and diplomacy of the ADA University.

“Understanding the damage done to the cultural heritage, the countries that have joined the UNESCO convention should pay more attention to this problem,” Ahmadov noted.

The deputy prime minister noted that the position currently taken by UNESCO is surprising.

He said that if somebody fails to fulfill his obligations, then it is necessary to look for an alternative.