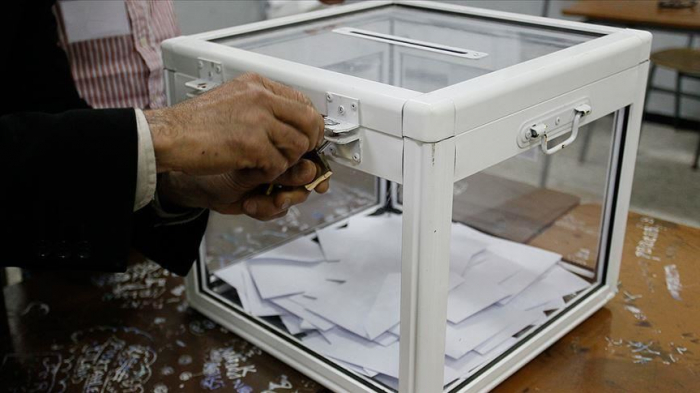 In a televised speech, Bensalah said: “Exercising my constitutional powers, I have set the date for running presidential elections on Dec. 12, 2019. Today, I signed the decree asking the electoral body to organize the election process.”

He said the date had been decided after talks with stakeholders.

According to the Algerian constitution, elections should be held within 90 days of signing the presidential decree.

Earlier on Sunday, the Independent National Electoral Authority was established with former Justice Minister Mohammad Sharif as its head.

Google has completed a £1.5 billion takeover of fitness wearable maker Fitbit, the firm has…

Venezuela plans to increase oil production to 1.5 million barrels per day in 2021, Report…

Saltuk Düzyol: 8.4 BCM of gas transported to Turkey via TANAP

Total and Apache Corp. have made a new significant oil and gas discovery at the…